Often times when people ask about who God is, they expect us to provide physical- tangible evidence that He exists. I’ve seen it! And when the Bible believer cannot point to a living being and say, “There is God,” or a living monument, doubt starts creeping in because- they feel we are believing in a facade. The Bible says that we believe not by sight but by faith right? In other words, by nature and through the order of creation, our spirits were not designed to believe by sight but by faith. This is why, even when Jesus Christ appeared in the flesh, some people still didn’t believe. And if He were to come right now, many would still not believe. Anything physical that could be related to God would still leave room for skeptics to challenge! So God created a situation whereby, the evidence He left for His existence was not physical but rather spiritual; in that way, only those who are spiritually minded can prove His being to be real!

God says of Himself that He is an eternal God, therefore, even with all the technology in the world, we cannot trace Him back to when He was created. He says He is all knowing, meaning that even with all the research in the world, we cannot analyze His wisdom. So any answer to the question, “How do we know there is a God?” that does not start with God’s own statements regarding Himself is self-refuting, inconsistent, and limited by human frailty. Why? because a finite, limited man can never ultimately prove the origin of the existence of an eternal, all-powerful, all-knowing God.

Only an eternal, all-powerful, all-knowing being could prove the origin of the God described in the Bible. And such a man does not exist! A critic will readily cry foul and declare, “But you are saying that only God can prove God!” Yes! It is true that only God can tell us He has always existed in the past and that He knows everything. Only God can tell us what He is able to do. And it is only those with faith that believe it to be true! Relying on our own understanding will only leave us with more questions! 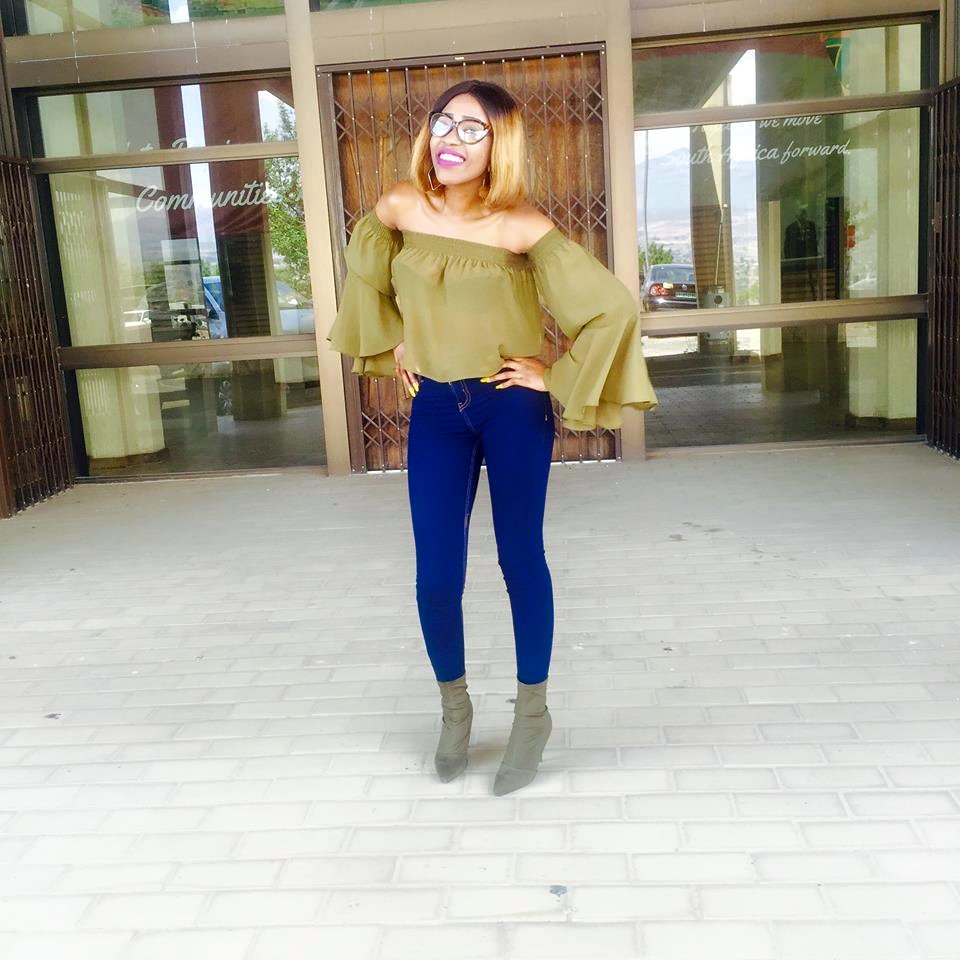 But this does not mean our faith is blind and cannot be confirmed in some way. It also does not mean that faith in the Bible contradicts operational science. God has given us confirming shreds of evidence so that our faith is not a blind faith but a rational faith. We’ve seen His prophecies coming to pass, prophecies dating back decades and centuries ago. We’ve seen Him humbling Himself in a human body and performing miracles, signs, and wonders.

Things that we would not normally achieve even in our own physical strength! Even When we start from the Bible, we can see pieces of evidence that powerfully confirm what God has already said. We don’t believe God exists only because He says so, there’s evidence for it too! All I’m saying is, we cannot measure Him – we cannot explain Him – it’s only Him- who is able to prove Himself! 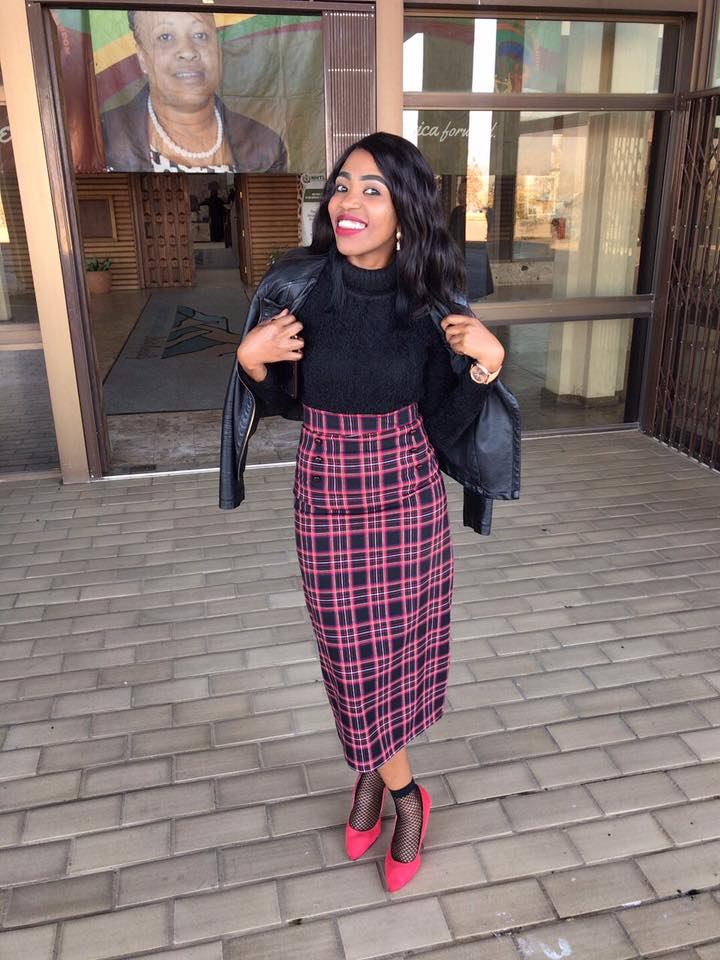 If you would also like to contribute your opinions in our publication on any topic, email your articles to: info@educationambassadors.org.za

Qatar Airways is looking for the best talent in Durban and Johannesburg, South Africa to join their award-winning cabin crew team. Doha based employees receive a ...