What if the class of 1976 wanted more for the black man?

Bantu education system was based on why teach a black man science and maths, because it might mislead him into thinking that he would lead an equal life to that of a white man.

It’s way past June 16 (yes), but I am overwhelmed by the emotion of protesting students, my nostrils are filled with the blood of students who offered their play time to die in the streets.

My heart is burdened by the tears of mothers, who saw  and released their children into the streets with only hope in one hand and stone in another, to fight for an education of a generation yet not seen, against a white man who was determined and armed to do his job.

I am not going to talk bad about any nation, other than mine and myself. 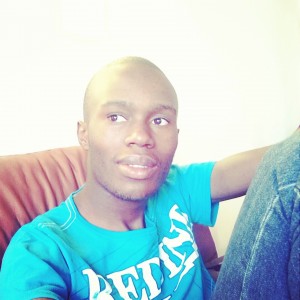 I hear a lot of learners from primary and secondary schools and also students from different institutions talking about free education, it is sad to see a black child inside the school premises who chooses to stand in the sun rather than attend classes, talking about its free education as if it didn’t come at a price.

We today choose to crawl back to the same hole of Bantu education which the class of 76 died to escape. We belittle ourselves and take any easy way out of school, just so we can pass grade 12 (with a 30% pass rate) and beg to do gardens for the same white man again?

We settle for peanuts which were not watered with the blood of those who fought against an education system, which didn’t deem it important for you to compete with a white child?

Freedom was never the goal, freedom was just putting the black man in the race as well, the goal was that a man should excel. The goal was never for a black man to be content with being able to sit next to the white man, or share the same rest room with them. Freedom got us here, democracy was just the starting point.

Today the black man floods colleges and university of technology, while a selected few are blessed with graduating on the same stage as multitudes of whites. We live in a generation that tells us to be content with certificates and diplomas. 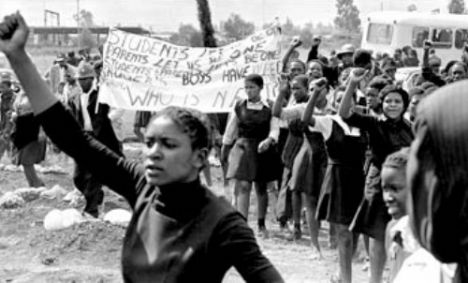 Why let a black child be satisfied with a hump, while he can own a hill? We ought to be teaching our generation to aim higher, we ought to be doing everything in us to make sure a black man receives the best education this world has to offer.

Stop and start fighting for a better future, stop going for certificates while others obtain honours and doctorates, and PhDs. Let parents stop feeding children lies that grade 12 is the goal. Let the parent of the black child break the yoke of slavery on her child, sacrifice and let your child be the best he or she can be.

Black child, this education came at a price, respect that. This education didn’t come with choices, honor that.

If you would also like to see your article, poem or opinion piece published in our blog, email it to: info@educationambassadors.org.za

A way of life