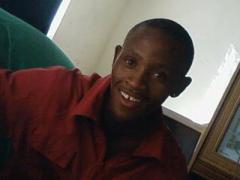 Man has lost, for he seeks for a purpose forgetting he’s here to be
an animal.
He sees himself the smartest among others while he ranks the third.

Man has lost, for he never reads to empower but to only take what is given.
Man has lost indeed, for when a blind leads a bind both fall in a
pit.

Man has lost, for he fails to understand meaning behind words.
Are you free?, is there democracy?, is there justice or injustices?,
and he who preach a word of Ubuntu does he practice the concept?

DirectAxis has developed an exciting Graduate Development Program, aimed at empowering graduates to pursue a career in their chosen path. This opportunity will allow the ...