Campaign to save SA township schools 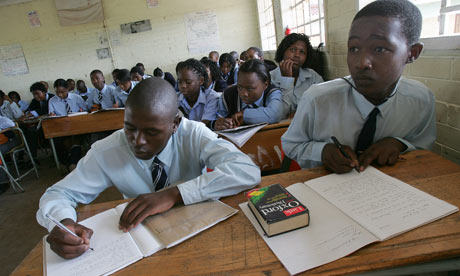 A businessman and Meadowlands resident has called on communities to get involved in township schools. Jan Ramattlhare who attended Totomeng Primary school in the Soweto township, where deputy president Kgalema Motlanthe attended, believes many schools are run down because people do not put emphasis on education. He said former pupils, educators and community members are to blame for the condition of the school. As previous Sowetan article highlighted Totomeng’s deteriorated state. (Sow, pg 6 [Patience Bambalele] 20/12)